Before Lance Armstrong, there was Greg LeMond, who is now the first and only American to win the Tour de France. In this engrossing documentary, LeMond looks back at the pivotal 1986 Tour, and his increasingly vicious rivalry with friend, teammate, and mentor Bernard Hinault. The reigning Tour champion and brutal competitor known as “The Badger,” Hinault ‘promised’ to help LeMond to his first victory, in return for LeMond supporting him in the previous year. But in a sport that purports to reward teamwork, it’s really every man for himself.
Released: Jul 22, 2014
Duration: 1h 17m
Genre: Documentary
Cast: Greg LeMond, Bernard Hinault

The Lady Shogun and Her Men

How to Find Forever

Two Queens and One Consort 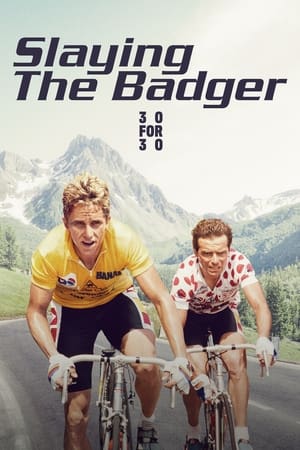