The Lady Shogun and Her Men

How to Find Forever

Two Queens and One Consort 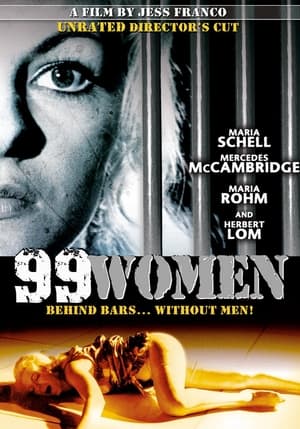