Imagination Movers is a Live-action Pre-school television series that premiered on September 6, 2008 on Disney Channel. The program was originally part of the Playhouse Disney daily block intended for preschoolers. On February 14, 2011, it was moved to the Disney Junior block, serving as Playhouse Disney's replacement. The Imagination Movers TV series is based on the format and music of the New Orleans based music group Imagination Movers who both act and are co-executive-producers of the show. On May 30, 2011, it was announced that the series will end after the remaining episodes of the third season have aired, though the band itself will continue and is open to doing other projects. On November 28, 2011 the Movers ran an announcement on official Facebook page implying that they have been given the green light to air more new episodes of the show in 2012.
Released: Sep 06, 2008
Genre: Comedy
Cast: Kath Soucie

The Book of Boba Fett 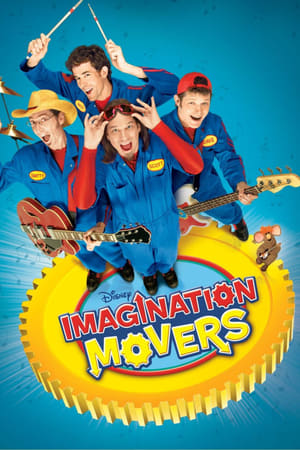