James Gunn's PG Porn is a web series created by brothers James Gunn, Brian Gunn, and Sean Gunn. It consists of a series of pornography spoofs, with a humorous event occurring just before the supposed commencement of pornographic sexual acts. Each episode pairs a mainstream actor with a pornographic actress or model. The tagline is, "For people who love everything about Porn...except the sex." The initial web episode premiered on Spike.com and received over a million hits in a week, and was featured on Entertainment Weekly's The Must List. Spike subsequently picked up the series for an additional 11 episodes.
Released: Oct 08, 2008
Genre: Comedy
Cast:

House of the Dragon

Dragons: Race to the Edge 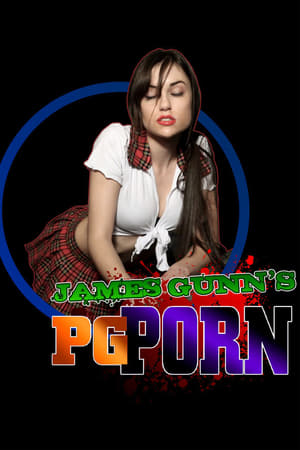